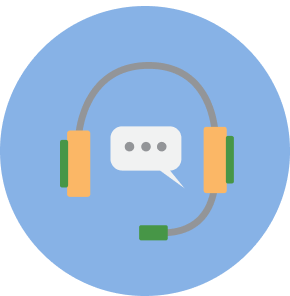 CA, NY Among States Cracking Down on Call to Cancel Policies – Here’s How it Affects You 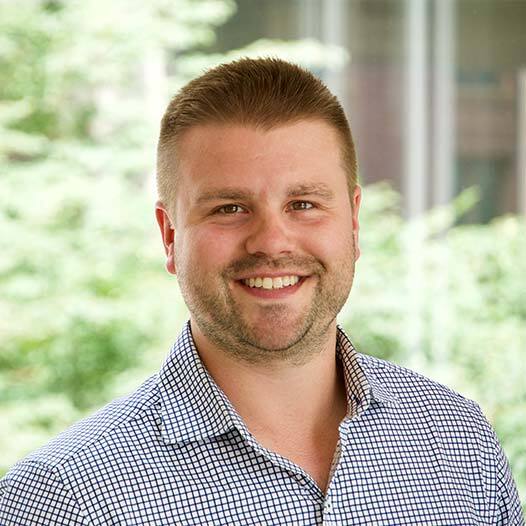 Heads up, subscription-based companies. California and New York are getting extra tough on practices that make it difficult for consumers to cancel subscriptions. This is part of a growing state-based and national movement to combat “deceptive” practices in subscriptions services, and the trend went nationwide after the FTC recently announced a broad effort to crack down on cumbersome call-to-cancel policies.

Here’s a look at what’s happening in California and New York, the nationwide trends, and what this means for subscription-based companies. Even if you don’t serve customers in these states or think you’re in compliance right now, you need to remain up-to-date on what’s happening.

California has long had some of the strictest policies to regulate automatic renewals, and recently they raised the bar even further. In October, California governor Gavin Newsom signed a law requiring renewal advance notice of automatic renewals. The law applies to “most” companies that sell to California subscribers, and takes effect on July 1, 2022. This goes above and beyond California’s existing automatic renewal laws.

California has already been the setting for myriad consumer class action lawsuits triggered by the existing automatic renewal laws. “Numerous challenges” to California’s existing laws “have resulted in multimillion-dollar settlements,” according to attorneys familiar with the law. The new law is poised to continue that trend, with new standards that include:

New York consumers should not be lured by false and deceptive practices - nor should it be their responsibility to comb through the fine print of a sales offer to determine if they will be trapped in an automatic renewal offer. This legislation will ensure that consumers are made fully aware of the terms and conditions of any offer before they provide credit or debit card information.

New York’s law demands “affirmative consent” to offer terms, along with “clear and conspicuous” disclosure of auto-renewal terms. Like California, the New York law stipulates that companies must offer user-friendly cancellation options – including, again, the option to cancel online if they signed up online. While New York’s law doesn’t presently require immediate cancellation, it can be expected that New York – and the whole country – may be headed in that direction.

Online cancellation for online signups is at the center of much of the controversy surrounding automatic renewals. Call-to-cancel policies are typically designed with the assumption that making it difficult to cancel a subscription will entice retention. And yet, consumers widely dislike cumbersome cancellation policies  – and this type of policy has been called an “accessibility nightmare” for deaf and hard of hearing people, who make up 15% of the U.S. population.

Right now, half of U.S. states have a version of a law that addresses automatic renewal policies, with more states considering policies. The FTC’s new enforcement policy means companies may be subject to penalties even if they operate in states without laws on the books.

Why Subscription-Based Companies Should be Vigilant, but Not Worried

With two of the country’s most populated states taking a strong stand – and the FTC making sweeping changes – subscription-based companies are looking for ways to attract, engage, and retain customers while adhering to the new law.

The good news for subscription-based companies: transparent, consumer-friendly business practices are great for business. While complicated cancellation policies may generate some measure of retention, they don’t generate brand advocacy, trust, or loyalty.

Since the FTC elevates state-based regulations to the national level, subscription-based companies can expect that the end is here for call-to-cancel tactics. Companies that resist making a change face a tough blend of legal action and lost consumer trust.

An alternative: clear, user-friendly cancellation flows that help consumers make the right decision whenever they’re ready. Customers want to feel like they’re being catered to, not taken advantage of. It’s strongly recommended to create a cancellation flow that gathers actionable insights while maintaining compliance and making your customers feel like you’re listening to them.

Ready to see what’s possible? ProsperStack is a leader in transforming online cancellation processes to make them insightful, compelling, and compliant. Schedule a demo to start reducing churn and retaining customers. 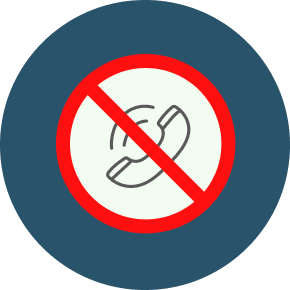 FTC: The End of Call to Cancel Policies 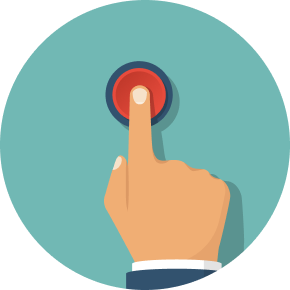 6 reasons why you should allow self-service cancellation